Skip to Content
Home Blog Regions Ile-de-France Versailles Palace and Gardens: History And All The Things You Need To Know
by

Opulence at its grandest – that’s how people would often describe France’s Château de Versailles as soon as they see it.

With its size, elegance and the exquisite garden that one would most likely see first, it is hard to imagine that this was once a hunting lodge.

Versailles Palace and Gardens: History And All The Things You Need To Know 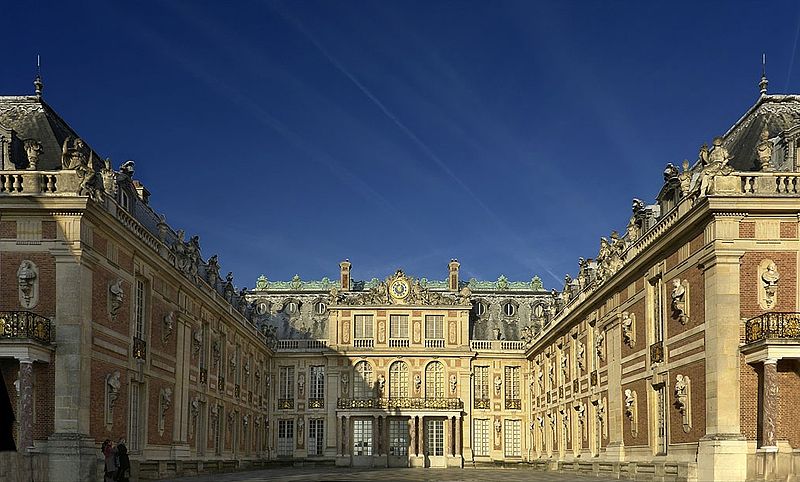 Located in the outskirts of Paris, the Palace of Versailles is one of the most popular attractions in France.

It receives around eight million visitors each year, who all got to experience walking along the gardens and palace halls that was once home to French Kings.

Like every famous structure around the world, the Palace of Versailles has a rich and colorful history. Before the construction of the palace, the town of Versailles only had a few houses.

The land was eventually given to lords of the court, and structures were soon built in the northern part of the town.

What originally stood in the palace’s location was king’s modest hunting lodge.  It was soon rebuilt into a small chateau with a moat.

In 1661, expansion work to turn the chateau into a grand palace started, as ordered by Louis XIV.

More additions, reconstructions, and renovations were done in the palace in the next few decades. This was to suit changing times and to address events including conflict and war.

After the death of Louis XIV in 1715, however, the palace was abandoned until it regained its royal residence status in 1722.

During the French Revolution, the palace complex was almost destroyed. Its succeeding owners, from Napoleon to Louis XVIII and Charles X barely even resided in the palace because of its expensive upkeep.

It was during the time of Louis-Philippe that the Palace of Versailles started to reclaim its old grandeur.

With the help of patrons from the United States, Louis-Philippe created within the palace a Museum of French History.

It was inaugurated on June 10, 1837, and was the first celebration Versailles after the Revolution. The palace was also the venue and witness to several peace treaties since then.

After the Second World War, the Palace of Versailles was mostly used for plenary assemblies of the French Parliament, as lodging for visiting heads of state and eventually as a tourist attraction.

In 1979, UNESCO declared the Versailles Palace and Gardens as a World Heritage Site.

Today, after repairs and restorations over the past decades, the Palace of Versailles remains to be one of the must-visit places in France.

It is a stunning place to be during spring and summer when the massive garden is in full bloom.

Versailles is one of the popular day trips from Paris. From Paris, reaching Versailles takes around forty minutes to an hour by train or bus.

This means that you can devote an entire day to exploring the vast palace complex which is probably the largest you’ll ever see.

There are 2,000 rooms in the entire Versailles complex, but visitors are only allowed to see the grandest apartments and galleries.

Apart from the main palace interiors, the massive gardens are a must-see. Check out the blooms, the fountains and statues, and even the vegetable garden.

Within the palace grounds, you will also find the Trianon Palace, where Napoleon lived, Petit Trianon and the Queen’s Hamlet, which was built for Marie-Antoinette.